The City's snow removal policy was created to establish an order of priority for removal of snow from public streets and parking lots. The priority list is as follows:

The objective of the City's standard operating procedures for snow removal is to establish an efficient and cost-effective protocol for winter maintenance of public streets, city maintained sidewalks and parking lots.

For all snow events:

During snow emergencies, the City of Ypsilanti is divided into three overlapping areas which each contain a section of trunkline as well as major and local streets: 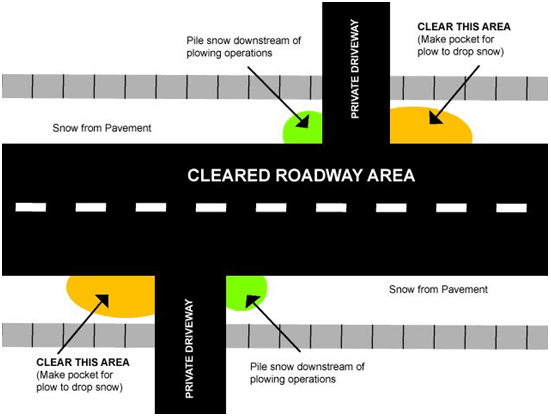